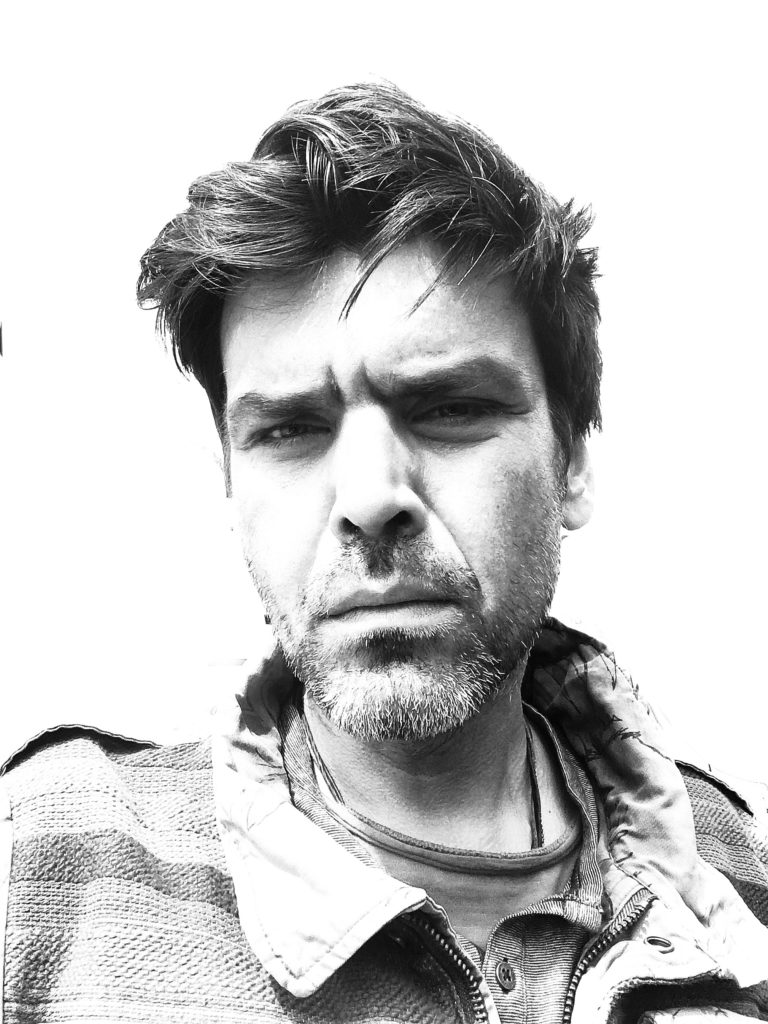 If you really want to hear about it, the first thing you’ll probably want to know is where I was born, and what my lousy childhood was like, and how my parents were occupied before they had me, and all that David Copperfield kind of crap, but I don’t feel like going into it, if you want to know the truth.

This is the opening sentence to one of the finest American novels ever written, J. D. Sallinger’s Catcher in the Rye.

And why were you reading it?
Because there exists a scientific principle known as the von Restorff efect which states that people tend to remember unusual things much more effectively than routine, expected things.

So, let’s continue (or actually start).

I was born in a country that doesn’t exist anymore.
I grew up in another country which had two different names.
I spent my life living in countless others.

So, Change has been the only constant and driving force in my life.
As a kid, I wanted to be a scientist or an artist.
So, I began my studies in medicine, but I finished them by graduating in an Art and Film Academy, and that pretty much determined where my life would be headed.

I started working as a young designer at Saatchi&Saatchi/New Moment and ended up as a partner in 8 countries. During my career, I invested a lot in the development of my conceptual and thinking skills, but also managed to improve myself significantly as a photographer, painter, director.

I have also developed my strategical thinking. Because without a clear strategy, just having an amalgamation of creative elements without a cohesive message for implementation is doomed to fail.
But a clear strategy gives your team a vision and a reason to stand behind the process and believe.

They say Brazilian footballers are among the best in the world because, due to their impoverished background, their motivation to succeed is unparalleled.
Trying to excel in advertising in 1997 in a country with less than 2 million people required a similar amount of determination.

And it was that willingness that led to winning a Titanium Lion at Cannes in 2013, a first one for the country and the region.
And after the first one many more followed.

I have worked with countless creative teams, and that experience taught me how to deal with people, how to discover their talents and support them on their creative road, because this business is always about people. 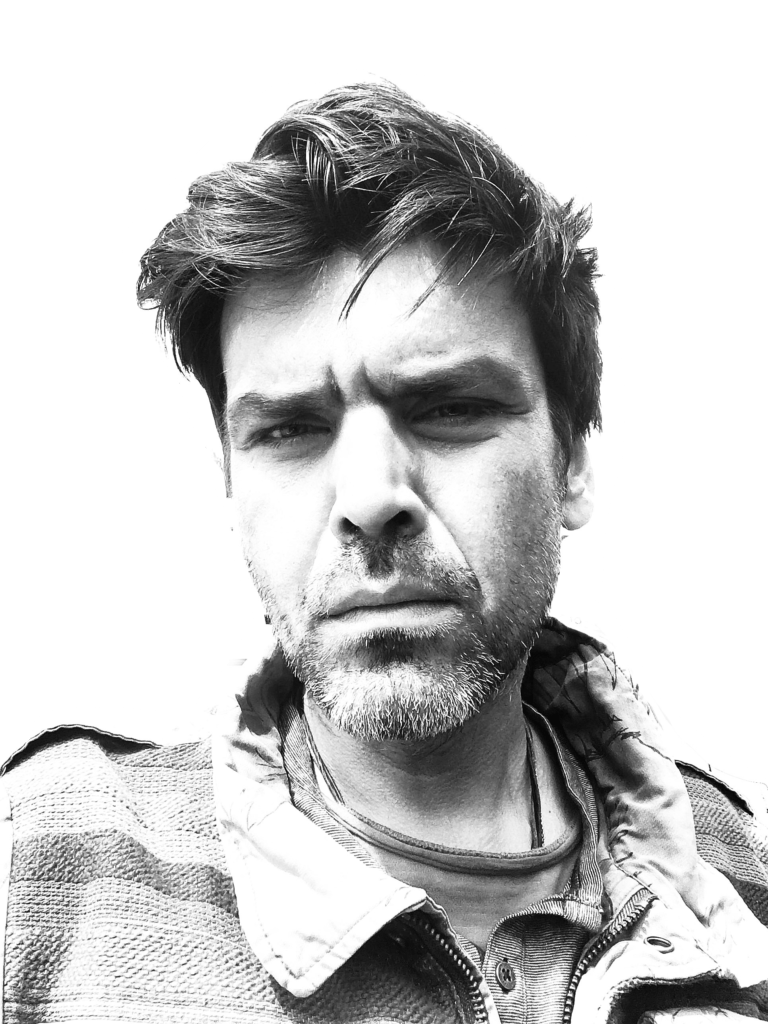